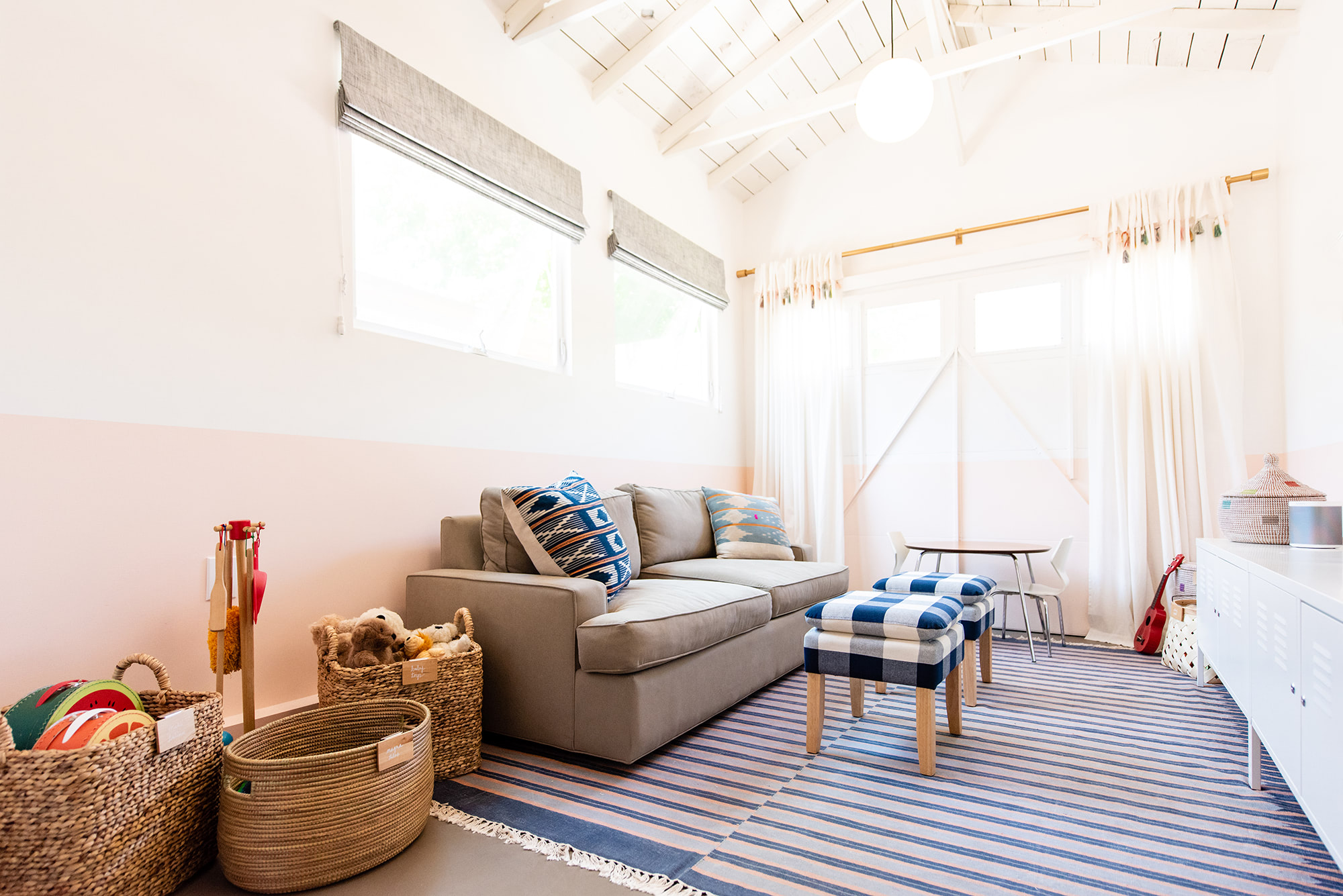 What is the Best Fabric for Roman Shades?

While floor-to-ceiling drapery is a beautiful way to frame the picture window in your great room or the French doors in your master suite, you know this isn’t your only option when choosing window treatments. In fact, you’ve come to the (very wise) conclusion that with their simplicity, function, and elegance, Roman shades will play a valuable role in your home’s design. As an interior designer, I applaud you on this smart choice! But within that decision resides another looming decision you will need to make: What is the best fabric for Roman shades?

Ironically enough, the answer lies beyond this next question.

What is a Roman Shade?

Before you start sifting through fabric swatches, you need to understand the function and features of a Roman shade. Not surprisingly, the Roman shade was created by Romans…well, sort of.

The original iterations were used in public amphitheaters and arenas throughout ancient Rome, most notably the Colosseum. During an event, a large swath of cloth would be drawn over the crowd to help protect them from the scorching midday sun. In truth, only the wealthiest spectators were treated to this manmade shade. Nevertheless, it was an effective solution that sparked something even more significant.

You see, it wasn’t the piece of fabric itself that inspired an idea. Instead, it was the pulley system. The Romans used a brilliant combination of ropes and pulleys to extend and retract the Colosseum’s shade. This draw-string functionality is what, eventually, led to the creation of Roman shades as we know them today.  (And irony of ironies—despite these roots in ancient history, Roman shades have got a distinctly modern vibe.)

The Function of Roman Shades:

Roman shades draw open and close to either block or expose your home to gushing rays of sun. Their other main function, of course, is to add style to your home. Roman shades are ideal for decorating small spaces or covering small windows, because they won’t take away from other elements in the room.

Take a window with crown molding, for instance. A Roman shade can be mounted inside the window frame, allowing you to shade the room with the molding still completely unobstructed.

What is the Best Fabric for Roman Shades?

In order for a fabric to harmonize with the functionality of a Roman shade, it must have two distinctive characteristics.

The 2 Most Important Components of Roman Shade Fabrics:

With those components in mind, it makes sense that the best fabrics for Roman shades are:

The main reason linen and linen blends are the best fabrics for Roman shades has to do with the weight and structure they provide.

The other great thing about linen is that it can be transformed into a variety of colors and textures to suit almost any design style.

Everhem’s linen fabrics are sourced from around the world with quality and durability top-of-mind. As a result, our selection of linen fabrics runs the gamut of light-to-medium-weight. Whether you’re looking for a classic Roman shade or relaxed style, our linens are up to the task.

Need help picking out the right fabric for your room? Reach out to us at hello@everhem.com for design advice and inspiration. 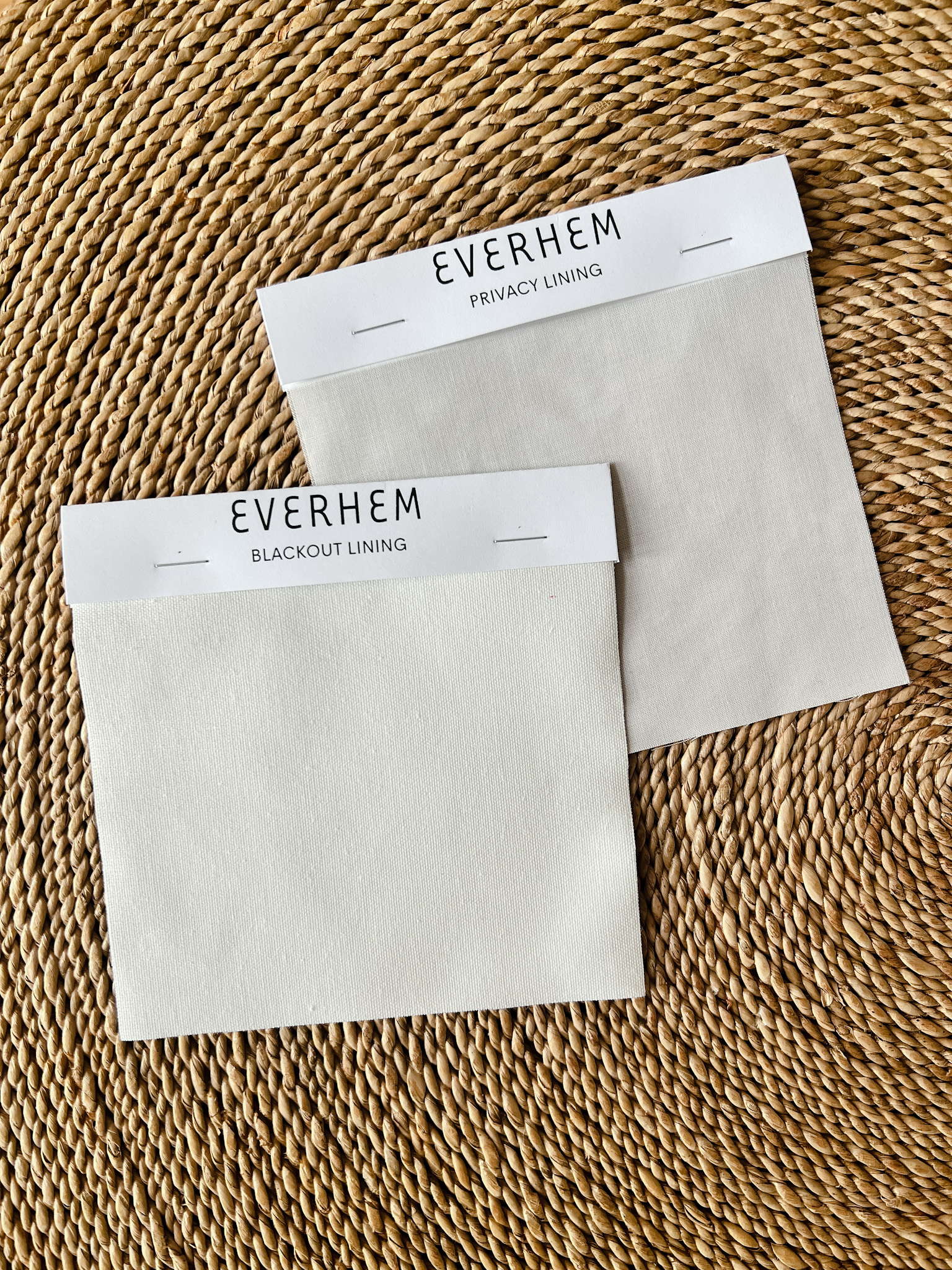 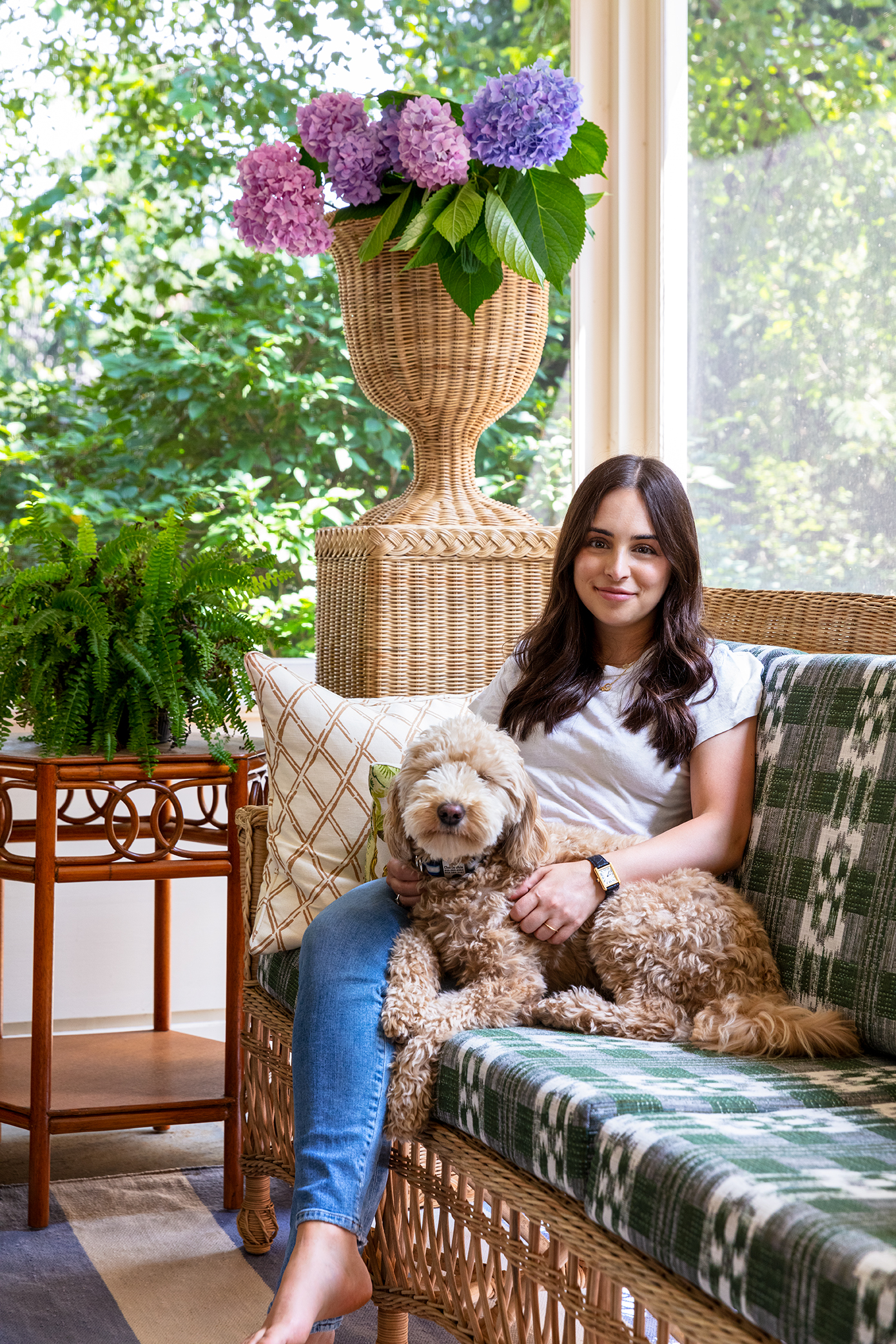 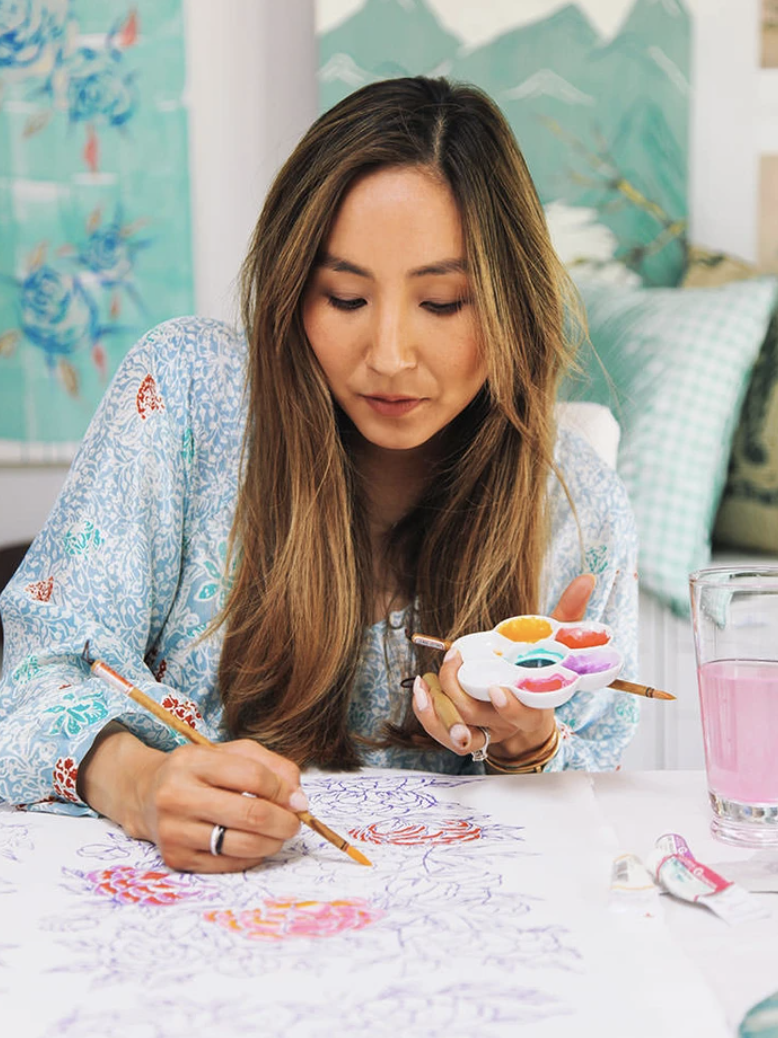 Beautiful choice!
Have another window to customize? Click below to configure another set just like this one.
Customize another window
Your measurements and options will be copied over.
← Keep Shopping
Your Cart
Qty
Unit Price
✕ Close